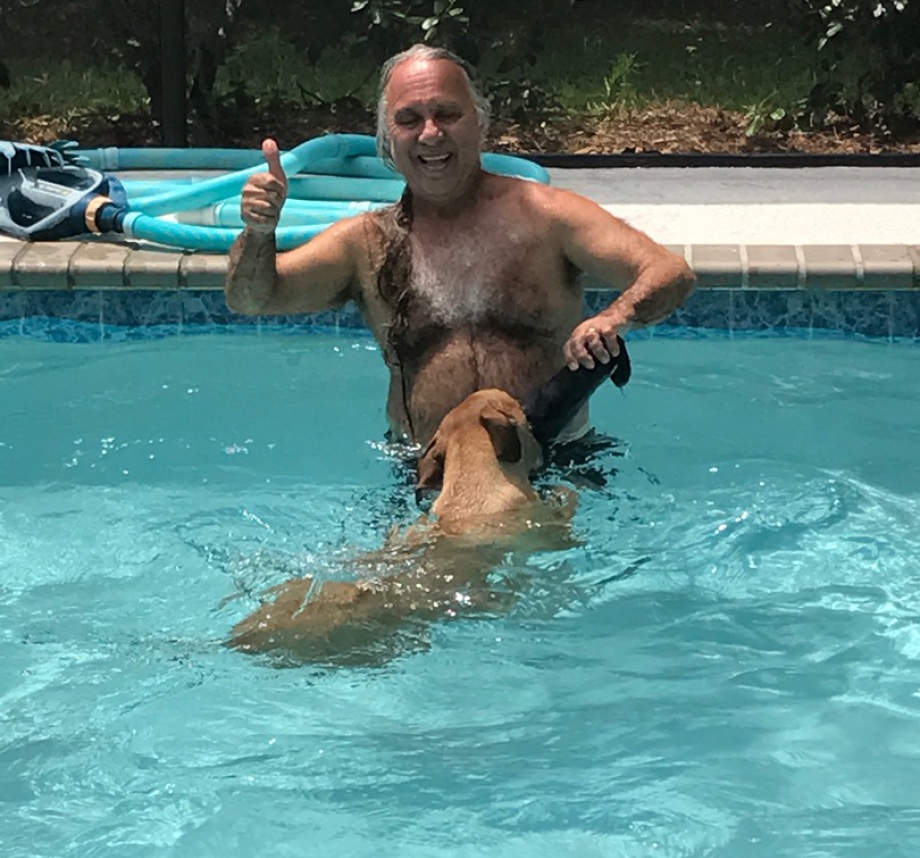 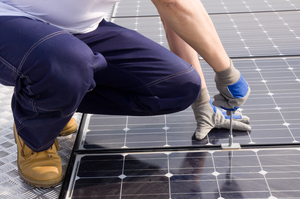 Sunlink Solar Energy was created in 2014 by Charlie Squires and his wife, Karen Squires. Charlie began installing solar hot water systems in Miami Florida in 1982. Eventually relocating to Gainesville Florida in 1989, where he began installing solar systems for a local solar company, who was Florida's first licensed solar contractor. Charlie obtained his state of Florida Contractors license in 2010- CVC 56812.  After investing over 25 years,  beginning as an installer and eventually becoming  the President of  ECS Solar Energy Systems, in 2014 the company had a change of ownership and it became time to move on.

Karen has been in the construction industry for over 30 years, and has absorbed a vast amount of knowledge regarding solar technology. Karen oversees the day to day activity of our company. She has been "hands on"  with many service calls and installations.

Charlie has an extensive background in all aspects of the solar industry, from solar pool heating and solar hot water, to solar electric systems. After designing, and installing thousands of solar energy systems from Miami to Tallahasse we have a thorough working knowledge of all solar technologies currently available. Our goal is to provide the highest quality equipment available with prompt, friendly service at affordable rates.

Recently ECS Solar Energy Systems  closed it's doors due to financial circumstances. Sunlink Solar Energy is a Ultrswim Master Dealer, and is approved by Aquatherm Solar Industries to service all existing homeowners with ECS Solar installed equipment, as well as ECS customers with solar water heating, and photovoltaic systems.